Top 3 Things to Know About the 2017 Golden Eagles

Here’s three things Golden Eagle fans need to know as what could be Rhea County’s toughest regular season ever draws near.

“It’s gonna give us a little more balance where we can throw the ball more,” explains Pemberton who hopes it will not only help the Eagles’ passing but also the running game by keeping opponents on their heels.

And from what we’ve seen out of junior QB Zack Pemberton in the two Spring Scrimmages (Franklin Co, Oakland), you expect the Eagles to do just that.

He’ll enter the season with 12 games under his belt and a stronger arm to connect with two new targets at the wide receiver position, senior Jaden Austin and senior Gavin Stewart.

Not to be outdone, Eagles’ Asst. Head Coach and Defensive Coordinator Taylor Ownbey is rolling out a new defense, also apply dubbed the “Eagle Back”.  The new scheme utilizes one of the previous four linebackers into a hybrid position – the Eagle Back.

It’s a bold move to change one of the most feared defenses in the state, but Ownbey feels it will not only give the Eagles more latitude, but also keep opponents guessing.

“We can put him weak. We can put him strong,” assures Ownbey who’s confident the new multiple package will give him more latitude to adapt.

“I think it’s a good deal.  The kids have grasped it extra quick because it’s fun to them,” he adds.

There’ll be no better time to get a sneek peak at the Eagles’ new offense and defense than at the first ever “Southeast Kickoff Classic” to be held at Bill Horton Field on August 11. 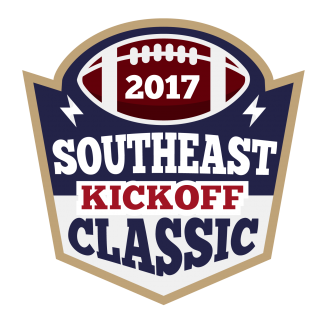 It’s like a jamboree, only better.  Each game is two quarters with a regulation clock – just like a real game.

Expect to see some of the best teams in the state including: Rhea County, Cleveland, Knox Catholic, Bradley Central, Lenoir City, and Stone Memorial.

Rhea County is currently scheduled to play Bradley Central at 9 PM, but you won’t want to miss the Eagles’ Week One opponent, Cleveland, play Lenoir City at 6 PM.

“We’ve got some really good teams in this,” notes Pemberton.  “We’re really excited.  This is gonna be a good chance for people to come out and watch some football.  It’s gonna be a game-type situation that should really benefit all schools. ”

The event is structured to ensure all teams can earn revenue by selling their own tickets.  Tickets are $10. 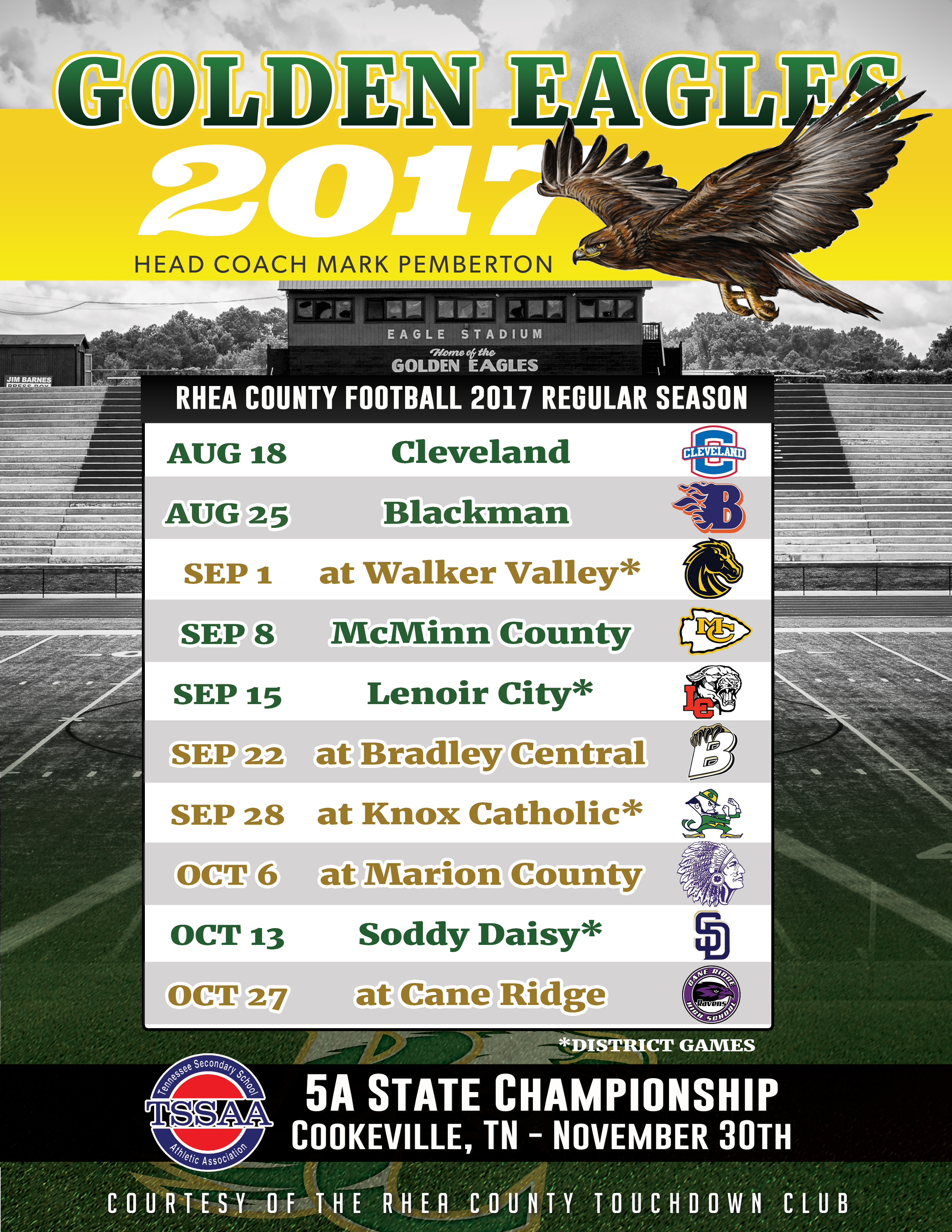 Jaden Austin named Player of the Week vs Cleveland